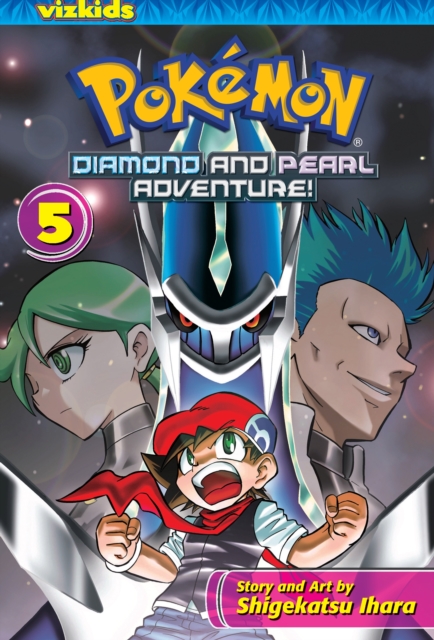 New friends, new lands, and all-new Pokemon-the next chapter of one of the greatest adventures!

Most kids spend their days at school, but not Hareta.

Raised in the wild by Pokemon, he can climb as high as an Aipcom, swim as fast as a Magik Who will catch the Legendary Pokemon Dialga?

Hareta's battle with Mitsumi comes to an end, but will Mitsumi stay loyal to Team Galactic or her old friend Hareta?

Either way, the race to find the Legendary Pokemon Dialga continues!

Cyrus, Team Galactic's leader, is determined to catch Dialga and seize its power for himself.

Can Hareta and his friends beat Cyrus to the final prize?

New friends, new lands, and all-new Pokemon: Return to one of the greatest adventures!

Also by SHIGEKATSU IHARA  |  View all 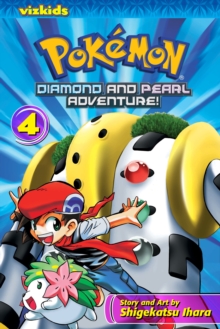 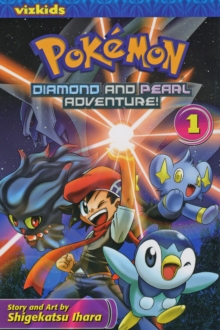 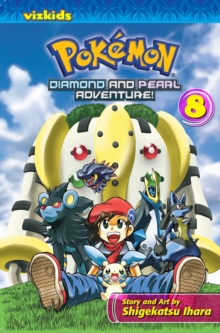 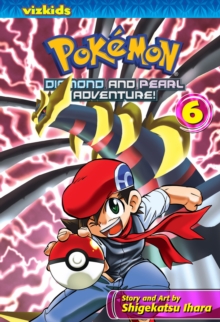