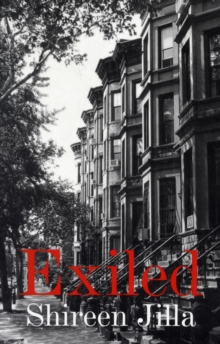 In love with her husband Jessie, an ambitious British diplomat, whose first posting brings them to New York, Anna begins the hectic, enjoyable life of a successful expat.

But New York also brings her into contact with her husband's manipulative and competitive stepmother Nancy, a powerful American socialite and philanthropist.

When a silly incident with her only son Josh involves the Police Department, Anna's seemingly perfect world begins to shatter.

As Jessie's journey to rediscover his New York roots draws him closer to Nancy, terrible and strange things keep happening to Anna.

She begins to fear that someone is out to destroy her family. 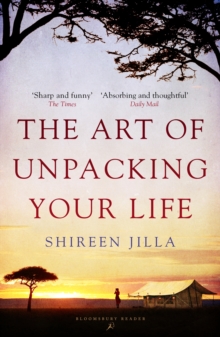 The Art of Unpacking Your Life