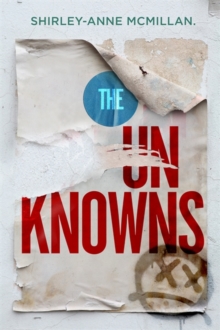 Tilly is perched at the top of Belfast's largest crane.

She likes to climb up high at night in order to feel free from a city which, despite the best PR, is still full of trouble and conflict.

Eventually, she comes back down to discover her bike is missing and in its place is a boy named Brew.

Wearing eyeliner and high-heeled boots, he offers her a drink from his flask of coffee before disappearing into the night.

The next morning, Tilly's bike is returned, but tucked into the spoke of the wheel is a card with Brew's number on it.

As Tilly learns to trust Brew, he leads her into a world she never knew existed - a world of parties in abandoned houses, completing missions that involve break-ins, and risking everything just to help strangers in need; the world of The Unknowns.

What Tilly doesn't anticipate is that they will also make her question everything she was brought up to believe in, and force her to make a choice that will stay with her for the rest of her life. The Unknowns is a story about hope in a city where increasing numbers of young people are struggling to get by, a place where there is no trust in the political system, and where some people still dare to dream.

Also by Shirley-Anne McMillan   |  View all 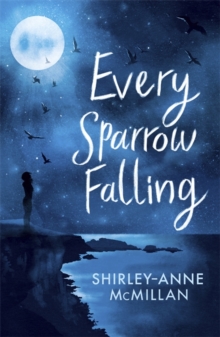 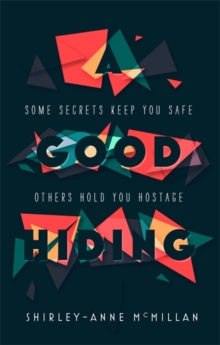 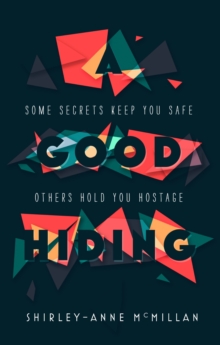 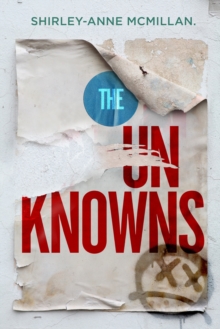