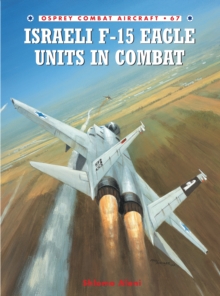 Post-Yom Kippur War, Israel purchased the F-15 Eagle, the then world's best air-to-air fighter, in an effort to prevent another surprise attack from the air.

For the first time in its history the IDF/AF operated a fighter that was a full generation ahead of opposing interceptors in the region.

The first 'kill' F-15 Baz (Buzzard) arrived in Israel in 1976 and soon proved its worth in combat.

Despite substantial combat, no Israeli F-15 has ever been lost to enemy action.

In the 1990s the US government supplied the IDF/AF with the F-15I Ra'am (Thunder) to fulfill the long-range surface-to-surface missile mission post-Desert Storm.

From A to I, the extremely capable, and combat-tested, Israeli F-15 force will continue to deter potential enemies well into the foreseeable future.

This book examines the history and development of these units. 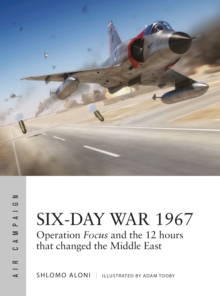 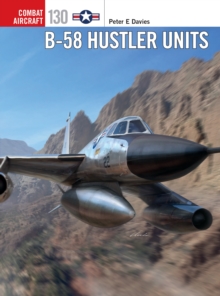 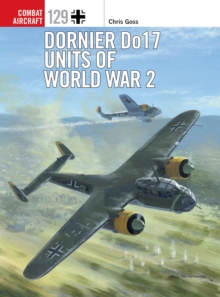 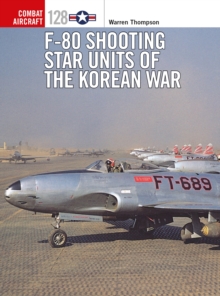