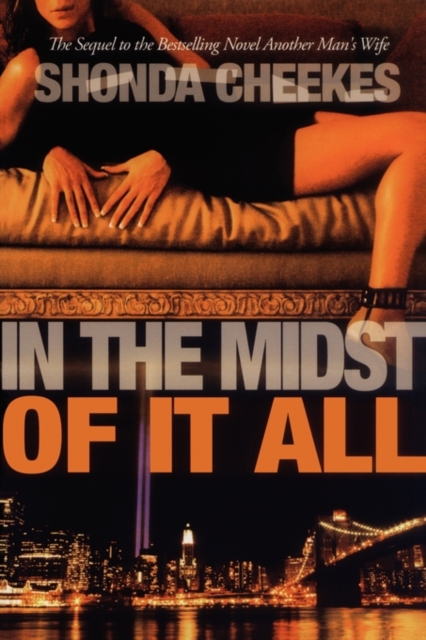 In the Midst of It All Paperback / softback

Shonda Cheeke's provocative follow-up to the critically acclaimed Another Man's Wife welcomes readers back into the world of Yani, Alex Chance, and the ever-popular Asia Fenton as they strive to stay strong in the face of tough choices, unexpected complications, and the sweet joys and bitter lows of love. Asia Fenton is finally on the road to her happily ever after.

Her new relationship with the handsome Detective Johnny Johnson is everything the good doctor ordered after a failed attempt to reconcile with her former fiance, who had a pregnant girlfriend he forgot to tell her about.

When the sounds of the wedding bells become overwhelming, her new neighbor and former fiance step in to change the tempo of the dance. Yani and Alex Chance have weathered one test of their love, but there's more in store.

The second family of Yani's estranged husband, Jarrin, turns up in the New York City, in hopes of making family connection.

Through her reluctance, Yani decides to make an effort for the children's sake.

When tragedy strikes, Yani and Alex are faced with a heartfelt decision which causes a wedge to be drawn between them. As Asia struggles with the inevitable choice she must make, and Yani and Alex work to straighten out the growing conflict threatening their happiness, the devastation of September 11th rocks New York City-and strikes close to home in a way no one could have expected. In the Midst of It All is a gripping, moving novel that invokes every emotion as Shonda Cheeke's compelling characters deal with the task of recovering, rebuilding, and moving into the future with hope and love. 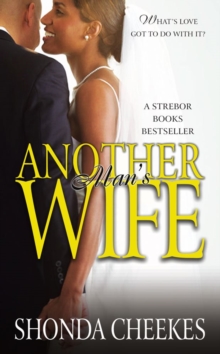 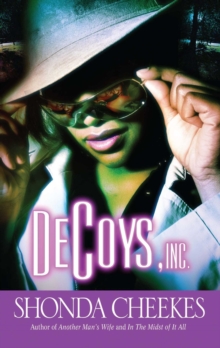