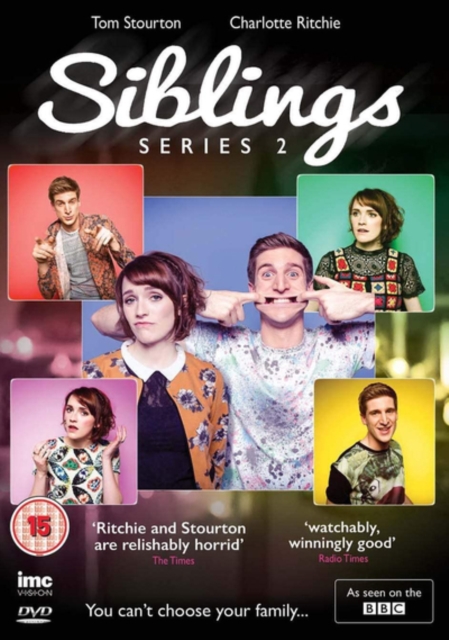 All six episodes from the second series of the British comedy drama starring Tom Stourton and Charlotte Ritchie as brother and sister Dan and Hannah.

The dysfunctional relationship shared by Dan and Hannah sees them getting themselves - and others - into awkward situations, including Dan landing a cleaning job at Hannah's place of work, Hannah attempting to learn the ins and outs of women's rugby, and Dan reluctantly taking up the position of his mother's new dance partner.