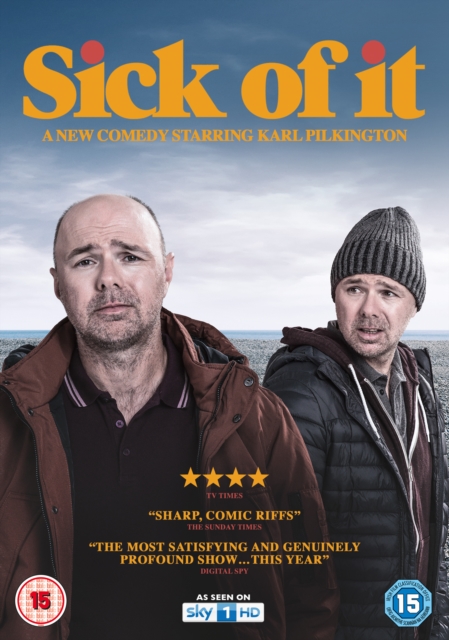 Sick of It DVD

The show follows London taxi driver Karl (Pilkington) as he attempts to get his life back on track after his girlfriend breaks up with him.

Living with his elderly aunt Norma (Sondra James), Karl tries to move on and begin dating again, but the voice inside his head proves a constant source of pain and distraction.