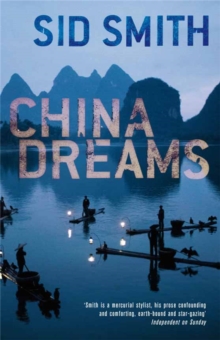 For weeks they went all over London on the little red Honda, weaving up hills at walking speed, down alleys and pavements, through shopping precincts, warm in the late-summer nights . . . and he'd park outside pubs, proud of his China girl . . . For Tom it was a wonderful summer. Innocent, broke and slightly awestruck on his arrival in London, he was working as a delivery boy at a Chinese takeaway.

Then May, the daughter of the owner, became his love. But suddenly, inexplicably, Tom loses his home, his job and his beloved. A squat, then a battered green van, become his refuge, his longing for May his one obsession.

As Tom travels through the desperate sub cultures of low-life London, he is also caught up in his dreams about China, each more vivid and shocking than the last. China Dreams is dazzling, disturbing, lyrical and occasionally fearsome - a stunning literary achievement. 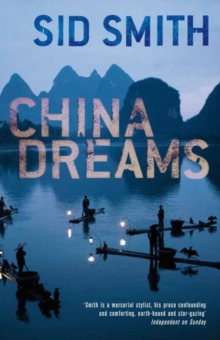 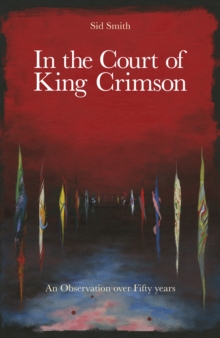 In The Court of King Crimson 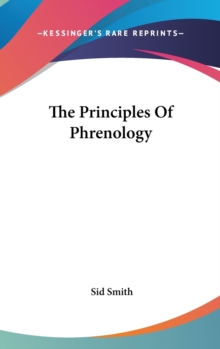 The Principles Of Phrenology 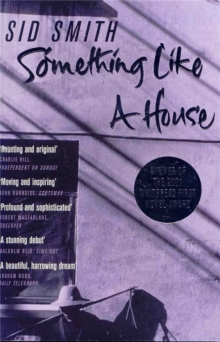