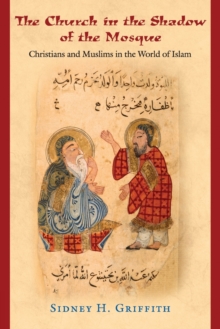 The Church in the Shadow of the Mosque : Christians and Muslims in the World of Islam Paperback / softback

Part of the Jews, Christians, and Muslims from the Ancient to the Modern World series

Amid so much twenty-first-century talk of a "Christian-Muslim divide"--and the attendant controversy in some Western countries over policies toward minority Muslim communities--a historical fact has gone unnoticed: for more than four hundred years beginning in the mid-seventh century, some 50 percent of the world's Christians lived and worshipped under Muslim rule.

Just who were the Christians in the Arabic-speaking milieu of Mohammed and the Qur'an?

The Church in the Shadow of the Mosque is the first book-length discussion in English of the cultural and intellectual life of such Christians indigenous to the Islamic world.

Sidney Griffith offers an engaging overview of their initial reactions to the religious challenges they faced, the development of a new mode of presenting Christian doctrine as liturgical texts in their own languages gave way to Arabic, the Christian role in the philosophical life of early Baghdad, and the maturing of distinctive Oriental Christian denominations in this context. Offering a fuller understanding of the rise of Islam in its early years from the perspective of contemporary non-Muslims, this book reminds us that there is much to learn from the works of people who seriously engaged Muslims in their own world so long ago. 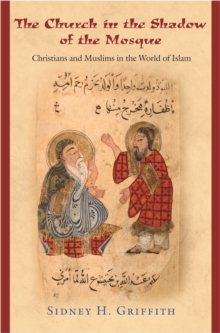 The Church in the Shadow of the Mosque 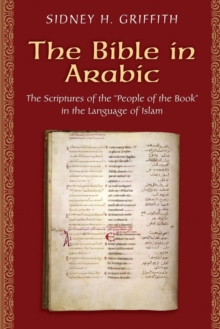 The Bible in Arabic 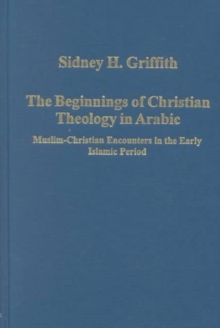 The Beginnings of Christian Theology in... 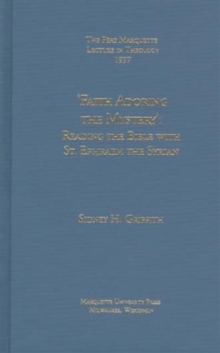