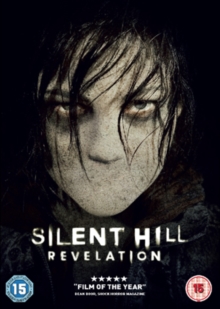 Horror film sequel based on the survival video game.

After the mysterious disappearance of her father Christopher Da Silva (Sean Bean) on the eve of her eighteenth birthday, Heather Mason (Adelaide Clemens) finds herself drawn into an alternate reality that resonates with the horrific nightmares that have been plaguing her since childhood.

Her hometown of Silent Hill is suddenly revealed to be a hotbed of dark otherwordly activity as Heather encounters various sinister characters and comes to the shocking realisation that she is not who she thought she was. 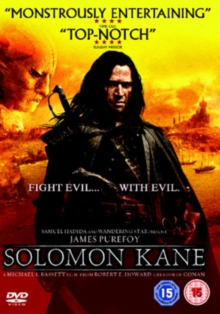 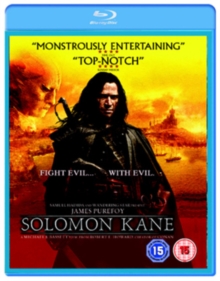