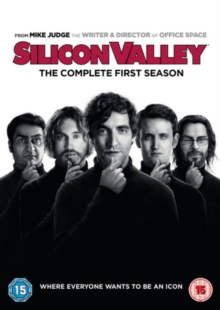 All eight episodes from the first season of the HBO sitcom set in Silicon Valley.

Meanwhile, after Richard declines rival company Hooli's offer to buyout the app for millions of dollars they reverse engineer the algorithm and create their own product.

Richard and his team race against time to complete their project in order to present at TechCrunch Disrupt, where Hooli CEO Gavin Belson (Matt Ross) is also due to appear.

When the Hooli product turns out to be superior to Pied Piper Richard spends the night trying to improve the compression engine.