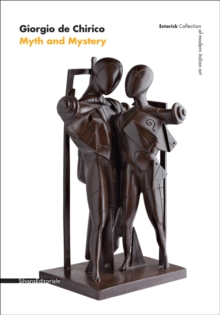 De Chirico was one of the most important figures in Italy's modern art world, who with Carlo Carra founded the metaphysics movement. The visionary work of Giorgio de Chirico (1888-1978) had an enormous impact on the course of twentieth-century art.

His unsettling 'Metaphysical' imagery - with its illogical perspectives, looming mannequins and bizarre juxtapositions of objects - anticipated Surrealism's fascination with the irrational and the workings of the subconscious by many years.

Even before the First World War, de Chirico had declared: "To be really immortal a work of art must go beyond the limits of the human: good sense and logic will be missing from it.

In this way it will come close to the dream state, and also to the mentality of children."Although best known as a painter, de Chirico was fascinated by sculpture throughout his career, believing it to possess a mysterious spectral quality.

Statues set in deserted city squares were a key element of his iconography from 1909 onward, and toward the end of the 1930s the artist began to experiment with sculpture, creating terracotta versions of the enigmatic figures that had long populated his paintings.

In these works, which reflect de Chirico's enduring fascination with classical subjects, characters from mythology such as Hector and Andromache take on the forms of tailors' dummies or intricately constructed automatons.

During the 1960s he produced bronze versions of such works, and subsequently began to create multiples, often with highly-polished gold or silver finishes.

Also by Silvana Editoriale   |  View all 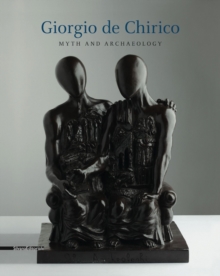 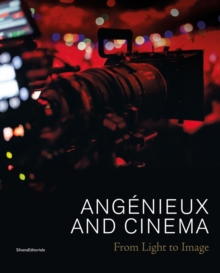 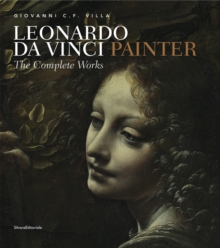 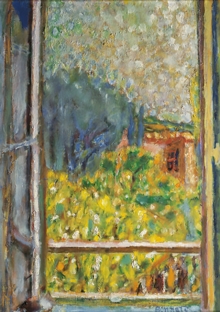