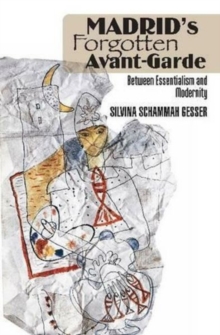 Madrids Forgotten Avant-Garde explores the role played by artists and intellectuals who constructed and disseminated various competing images of national identity which polarized Spanish society prior to the Civil War.

The convergence of modern and essentialist discourses and practices, especially in literature and poetry, in what is conventionally called in Spanish letters The Generation of 27, created fissures between competing views of aesthetics and ideology that cut across political affiliation.

Silvina Schammah exposes the paradoxes facing Madrids cultural vanguards, as they were torn by their ambition for universality, cosmopolitanism and transcendence on the one hand and by the centripetal forces of nationalistic ideologies on the other.

Taking upon themselves roles to become the disseminators and populizers of radical positions and world-views first elaborated and conducted by the young urban intelligentsia, their proposed aim of incorporating diverse identities embedded in different cultural constructions and discourse was to have very real and tragic consequences as political and intellectual lines polarized in the years prior to the Spanish Civil War. 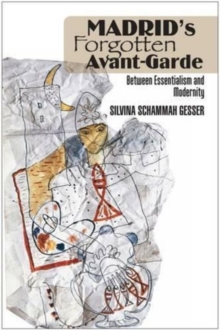