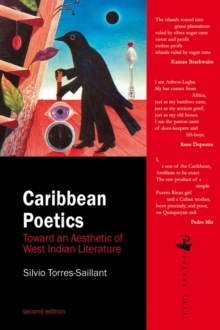 Studying the literature written in the West Indies as a regionally unified corpus with its own identity, this analysis examines the recurring thematic motifs and formal devices that Caribbean literary artists have drawn from during the last six decades.

The dynamic study isolates the writers' engagements with language, religion, and history as primary components of their cultural discourse and argues that West Indian literary texts contain clues to their own explication.

Including authors from the Dominican Republic, Barbados, and Haiti, this volume is one of the few that explores the writing of all Caribbean language regions. 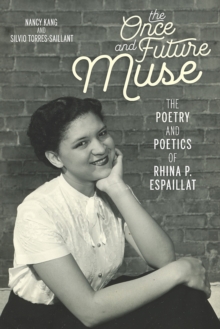 Once and Future Muse, The 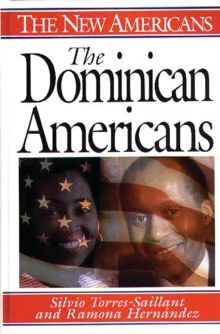 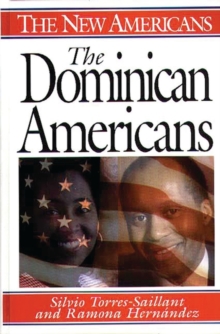