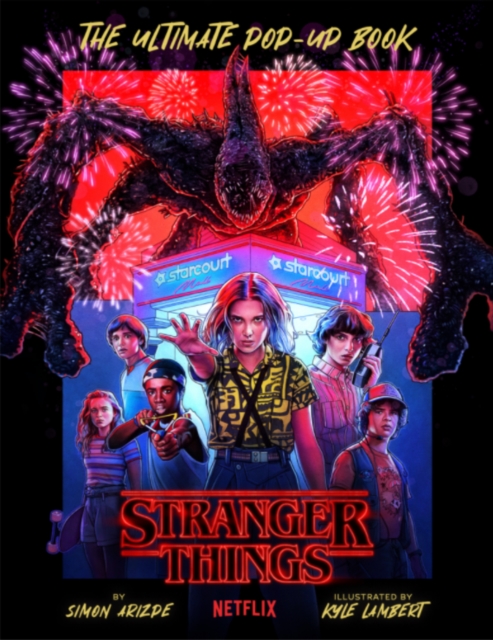 Now fans can experience the series like never before with stunning, pop-off-the-page re-creations of iconic moments from the show.

Inside, readers will adventure alongside Eleven and Mike Wheeler, crack the Russian code with Steve Harrington at Scoops Ahoy, face off against the terrifying Demogorgon, and much more.

Featuring five richly detailed spreads packed with jaw-dropping pops, Stranger Things: The Ultimate Pop-Up Book is an explosive, must-have guide to Hawkins, Indiana, the Upside Down, and beyond. 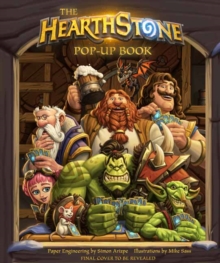