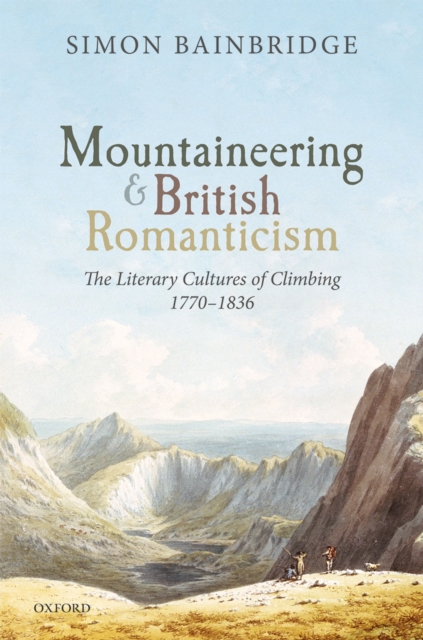 Mountaineering and British Romanticism : The Literary Cultures of Climbing, 1770-1836 EPUB

This book examines the relationship between Romantic-period writing and the activity that Samuel Taylor Coleridge christened 'mountaineering' in 1802.

It argues that mountaineering developed as a pursuit in Britain during the Romantic era, earlier than is generally recognised, and shows how writers including William and Dorothy Wordsworth, Ann Radcliffe, Samuel Taylor Coleridge, John Keats, and Walter Scott were central to the activity's evolution.

It explores howthe desire for physical ascent shaped Romantic-period literary culture and investigates how the figure of the mountaineer became crucial to creative identities and literary outputs.

Illustrated with 25 images from the period, the book shows how mountaineering in Britain had its origins in scientificresearch, antiquarian travel, and the search for the picturesque and the sublime.

It considers how writers engaged with mountaineering's power dynamics and investigates issues including the politics of the summit view (what Wordsworth terms 'visual sovereignty'), the relationships between different types of 'mountaineers', and the role of women in the developing cultures of ascent. Placing the work of canonical writers alongside a wide range of other types of mountaineering literature, this book reassesses key Romantic-period terms and ideas, such as vision, insight, elevation, revelation, transcendence, and the sublime.

It opens up new ways of understanding the relationship between Romantic-period writers and the world that they experienced through their feet and hands, as well as their eyes, as they moved through the challenging landscapes of the Britishmountains. 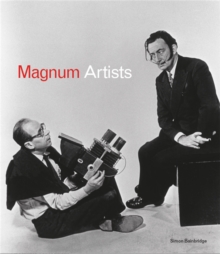 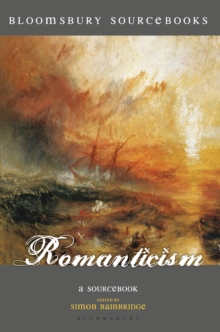 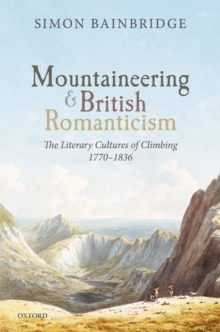