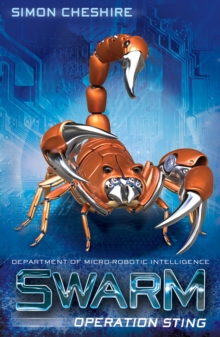 Part of the SWARM series

Operation Sting is the first book in an exciting, action-packed new series, SWARM.

Operating below the radar, they can fly faster, see further and sting harder!

They won't stop until they've completed their mission, no matter what it takes.

In the face of trouble, SWARM are armed and ready to fight.

In Operation Sting, the team are set a new mission. When a prototype weapon is stolen, it's a race against time for SWARM to locate and reclaim the weapon before the thieves crack the encryption code protecting it.

Can they stop the villains before it's too late? Exciting stories of spying and hi-tech gadgets for readers seeking fast-paced action books that bridge the gap between Transformers and Alex Rider.

Also by Simon Cheshire   |  View all 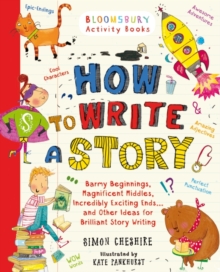 How to Write a Story 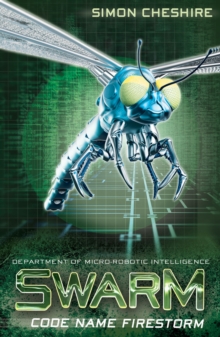 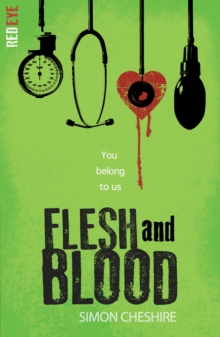 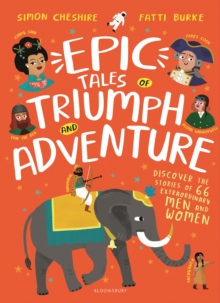 Epic Tales of Triumph and Adventure

Also in the SWARM series   |  View all 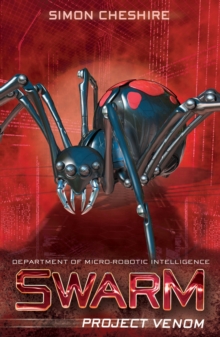 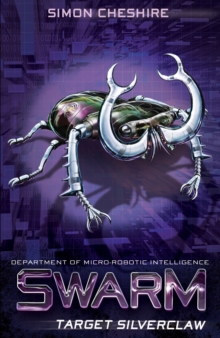 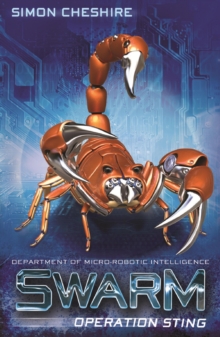