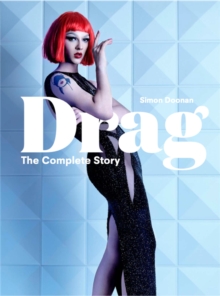 Drag is transformation, communication, and, above all, exaggeration, where gender non-conformity is the plat du jour.

This fearless book observes this increasingly complex world by exploring drag's journey - from the surprising, to the sophisticated, to the utterly bizarre - through the twentieth century and up to the present day. With witty text, dazzling photography, and corralled into thematic chapters, this is the first flamboyant and poignant survey of drag culture.

Drag is not just for fabulous queens and drag enthusiasts, but for anyone interested in gender fluidity and the culture surrounding it. Simon Doonan is a former drag queen who impersonated Queen Elizabeth.

A veteran in the fashion industry, he has won every fashion award on Earth including the CFDA Award.

Today, Simon is the Creative Ambassador for Barneys New York and a judge on the NBC television show Making It, co-hosted by Amy Poehler and Nick Offerman. 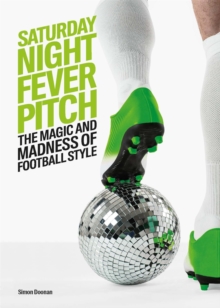 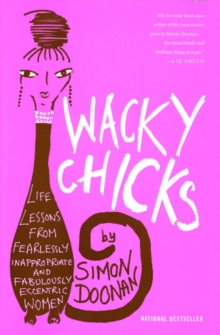 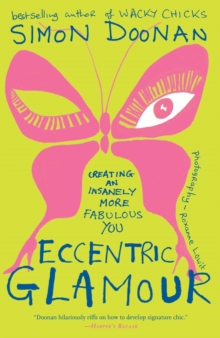