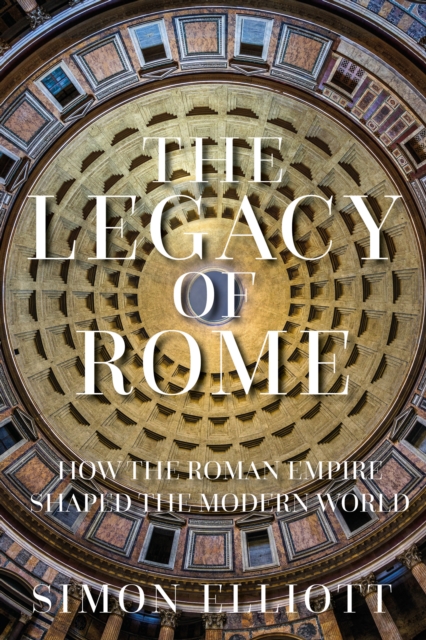 The Legacy of Rome : How the Roman Empire Shaped the Modern World Hardback

At its height in the second century AD, the Roman Empire extended across continents, from Hadrian's border wall to the port towns of the Red Sea.

But its influence spread even further, with a legacy that lasts to this day. In this brand-new analysis of the world of Rome, award-winning historian, archaeologist and broadcaster Simon Elliott sets off on a grand tour of the whole Empire, reviewing each region in turn to show how the experience of being part of the Roman world still dramatically influences our lives today.

This includes far-flung Britannia - the wild west of the Roman world - whose extreme north was never conquered.

Here the legacy of a lengthy period of conquest is writ large across the urban landscape and transport network, but also in present-day Britain's differential relationship with its continental neighbours.

In central Europe, Emperor Diocletian created a schism that still dominates the region, while the complex struggle for dominance in the Middle East is directly linked to the world of Rome, and the boundary between North and sub-Saharan Africa still broadly follows the Roman frontier, a so-called 'limes'.

Beyond the limits of Empire, Elliott concludes with a chapter reviewing how Rome has influenced other regions of the world including India, China and the United States.

The result is a fascinating exploration of the reach of Rome beyond its borders and through time.

Also by Simon Elliott  |  View all 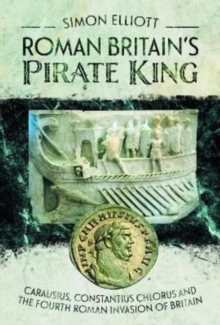 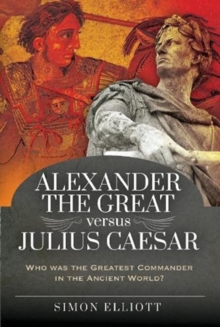 Alexander the Great versus Julius Caesar 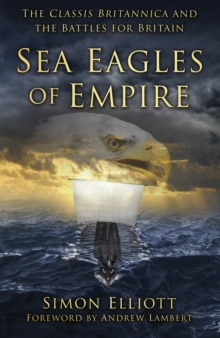 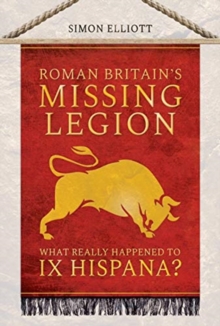