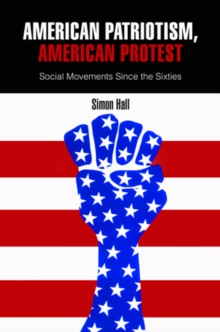 During the 1970s and beyond, political causes both left and right-the gay rights movement, second-wave feminism, the protests against busing to desegregate schools, the tax revolt, and the anti-abortion struggle-drew inspiration from the protest movements of the 1960s.

Indeed, in their enthusiasm for direct-action tactics, their use of street theater, and their engagement in grassroots organizing, activists in all these movements can be considered "children of the Sixties." Invocations of America's founding ideals of liberty and justice and other forms of patriotic protest have also featured prominently in the rhetoric and image of these movements.

Appeals to the Declaration of Independence and the Bill of Rights have been made forcefully by gay rights activists and feminists, for instance, while participants in the antibusing movement, the tax revolt, and the campaign against abortion rights have waved the American flag and claimed the support of the nation's founders. In tracing the continuation of quintessentially "Sixties" forms of protest and ideas into the last three decades of the twentieth century, and in emphasizing their legacy for conservatives as well as those on the left, American Patriotism, American Protest shows that the activism of the civil rights, New Left, and anti-Vietnam War movements has shaped America's modern political culture in decisive ways.

As well as providing a refreshing alternative to the "rise and fall" narrative through which the Sixties are often viewed, Simon Hall's focus on the shared commitment to patriotic protest among a diverse range of activists across the political spectrum also challenges claims that, in recent decades, patriotism has become the preserve of the political right.

Full of original and insightful observations, and based on extensive archival research, American Patriotism, American Protest transforms our understanding of the Sixties and their aftermath. 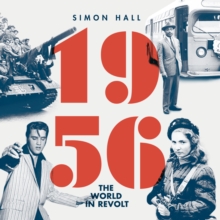 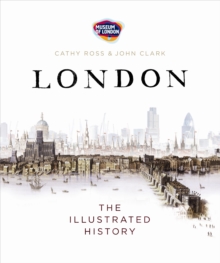 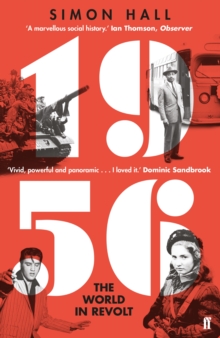