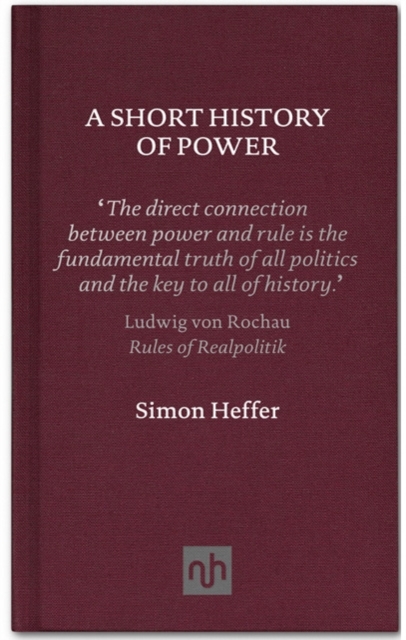 A Short History of Power Hardback

From Macaulay in the 19th century to Fukuyama in the late 20th, historians have often been lulled into thinking that things can only get better.

Such belief in progress, argues leading political commentator Simon Heffer, may be typical of times of plenty, but it ignores a less palatable truth: that, since the beginnings of recorded history, the major events in international relations can be attributed to a single cause, the desire by rulers to assert or protect their power.

Taking a panoramic view from the days of Thucydides up to the present, Heffer offers a fourfold analysis of the motive forces behind the pursuit of power: land, wealth, God and minds.

If we understand these forces, he contends, we can more clearly understand why history is destined to repeat itself.

Also by Simon Heffer  |  View all 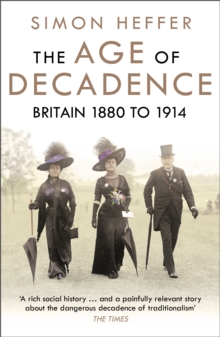 The Age of Decadence 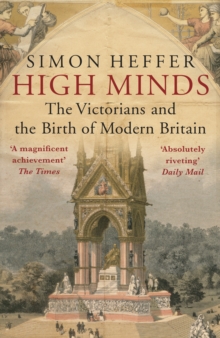 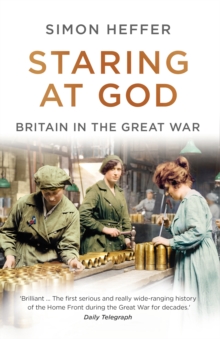 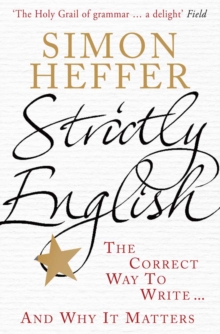