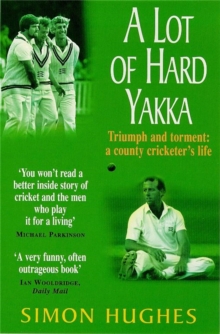 Between 1980 and 1993, Simon Hughes was a regular on the county circuit, playing for Middlesex until 1991 before moving on to Durham at the end of his career.

In that time, he played alongside some of the great characters in cricket: Mike Brearley, Mike Gatting, Phil Edmonds and Ian Botham.

This is not an autobiography of a good county pro, but a look at the ups and downs, the lifestyle, the practical jokes and sheer hard yakka that make such a poorly paid, insecure job appeal to so many.

Now a respected journalist and broadcaster, Simon Hughes has written a brilliant, amusing and wrily self-depracating book, packed with hilarious and embarrassing anecdotes about some of the greatest cricketers of the last 20 years.

Also by Simon Hughes   |  View all 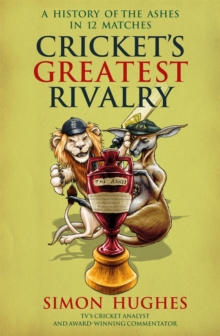 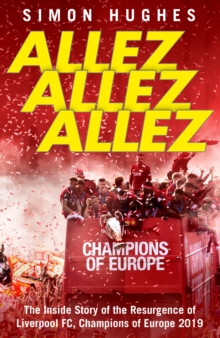 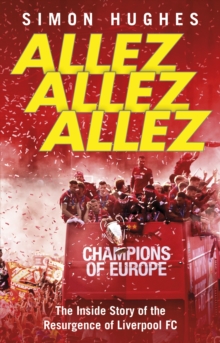