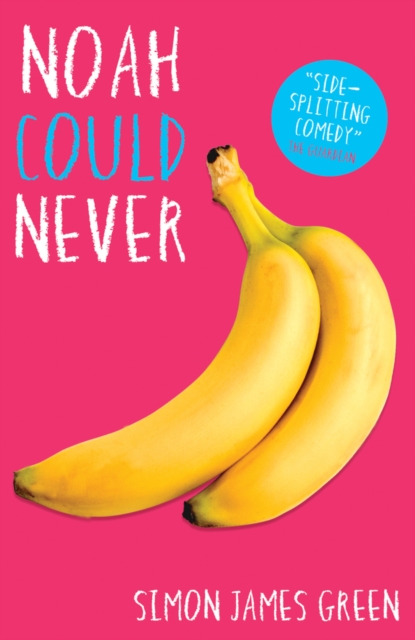 "Side-splitting comedy" - The Guardian "Refreshingly positive...sure to leave you with a smile on your face." - OK Magazine Noah's back, and more bananas!

He and Harry are now officially boyfriends, but is Noah ready for the difference? It's no help that a group of cosmopolitan French exchange students have descended on Little Fobbing - including sexy Pierre Victoire, who seems to have his eye on Harry! Meanwhile, Noah's paired up with a girl ... who, most outrageously, is not even French. But that's not all: the police are monitoring Noah, and he can't tell if it's because his dad and secret half-brother, Eric, have made off with his gran's fake diamonds; because his PE teacher is receiving mysterious cash infusions from Russia; or because drag queen Bambi Sugapops is hiding out at Noah's house in the midst of a knock-down, bare-knuckled drag feud. Will Noah ever catch a break?! PRAISE FOR NOAH CAN'T EVEN (book 1) 'I loved Noah's voice: warm, loveable, awkward'.

The Bookseller 'Slapstick but wonderfully funny' Jewish Chronicle 'A debut I very much loved' Juno Dawson, author of The Gender Games and role model for Stonewall UK 'Sweet, barmy, charming, unexpectedly romantic delight of a YA novel.

I smiled the whole way through.' Lisa Williamson, author of The Art of Being Normal 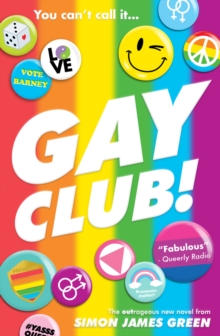 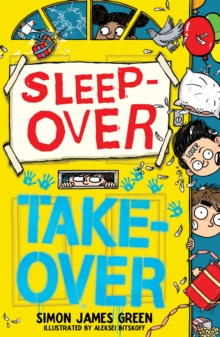 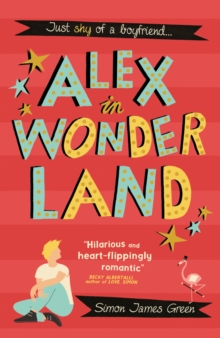 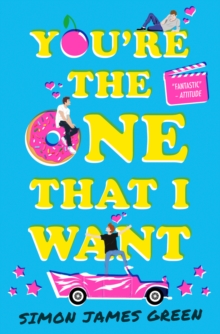 You're the One that I Want