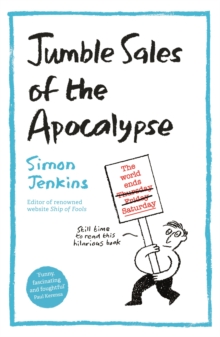 The humble jumble sale and the mighty Apocalypse don't obviously have much in common, except that they're both part of Christianity.

Much attention has rightly been paid to the Apocalypse and all the big things of Christianity, but there's also surprising value to be found in the small and neglected things - things like holy shopping items, such as 'What Would Jesus Do' boxer shorts, the Seven Deadly Chocolates, leopard-skin coffins, talking tombstones and fluffy loo covers printed with the words, 'Let my people go'...Jumble Sales of the Apocalypse invites you to ponder the deeper meaning of these things, and to consider neglected questions such as, 'What do you do when the Second Coming is scheduled for next Wednesday? ...Assemble at your nearest church? Make sure you've got clean underwear on? Confess those last sins? Send some goodbye texts to unbelieving friends? Take Paracetamol in case the rapture gives you the bends?' This hilarious book highlights the true value of religion by exploring the comedy of its wilder excesses.

It looks at religion gone wrong, gone right, or simply gone AWOL. Above all, it asks readers to own up to being fallible and human and therefore, by the grace of God, a little more tolerant of those who see and do things differently.

Also by SIMON JENKINS   |  View all 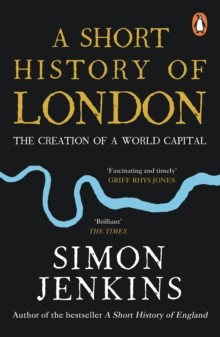 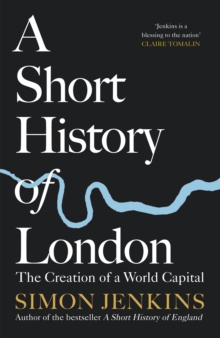 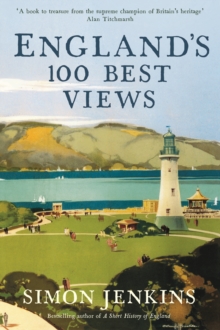 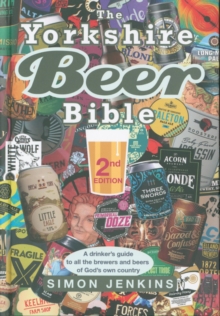