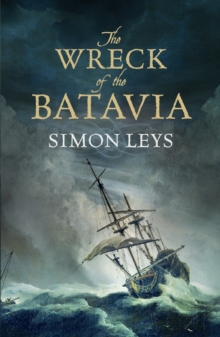 The Wreck of the Batavia Hardback

In 1629, the ship Batavia, pride of the Dutch East India Company, was wrecked on the edge of a coral archipelago, some fifty miles from the Australian continent.

Most of the people on board survived the wreck, only to become victims of a visionary psychopath who, with the help of a dozen mutineers, organised a methodical massacre of the hapless community awaiting rescue.

The tragedy of the Batavia seized the European imagination even more than the sinking of the Titanic would do in the twentieth century. 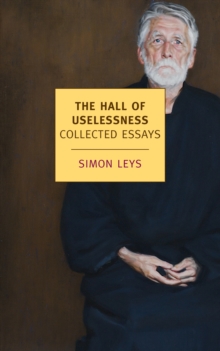 The Hall Of Uselessness 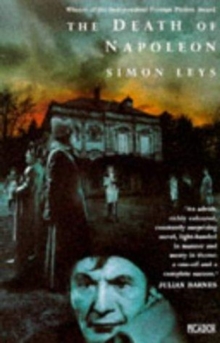 The Death of Napoleon 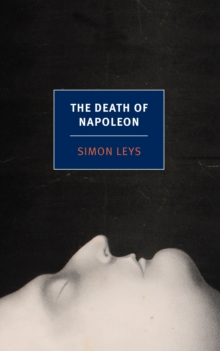 The Death Of Napoleon 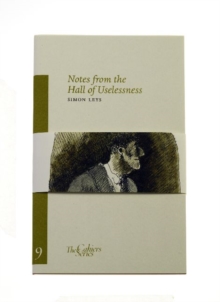 Notes from the Hall of Uselessness