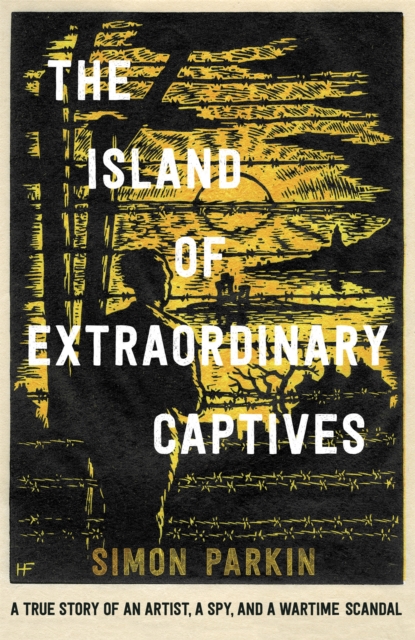 The Island of Extraordinary Captives : A True Story of an Artist, a Spy and a Wartime Scandal Hardback

It reminded the teenager of the Gestapo's moonlit roundups he had narrowly avoided at home in Berlin.

Now, having endured a perilous journey to reach England - hiding from the rampaging Nazi thugs at his orphanage, boarding a Kindertransport to safety - here the aspiring artist was, on a ship bound for the Isle of Man, suspected of being a Nazi spy.

What had gone wrong?In May 1940, faced with a country gripped by paranoia, Prime Minister Winston Churchill ordered the internment of all German and Austrian citizens living in Britain.

Most, like Peter, were refugees who had come to the country to escape Nazi oppression.

They were now imprisoned by the very country in which they had staked their trust.

Painstakingly researched from dozens of unpublished first-hand accounts and previously classified documents, The Island of Extraordinary Captives tells, for the first time, the story of history's most astonishing internment camp and of how a group of world-renown artists, musicians and academics came to be seen as 'enemy aliens'.

The Island of Extraordinary Captives is the story of a battle between fear and compassion at a time of national crisis.

It reveals how Britain's treatment of refugees during the Second World War led to one of the nation's most shameful missteps, and how hope and creativity can flourish in even the most challenging circumstances.

Also by Simon Parkin  |  View all 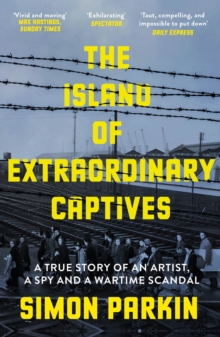 The Island of Extraordinary Captives 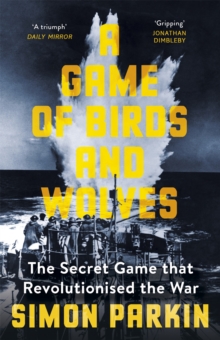 A Game of Birds and Wolves 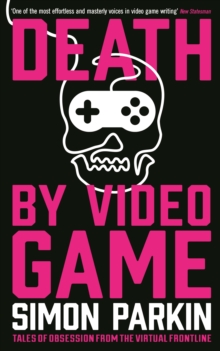 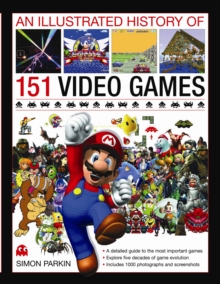