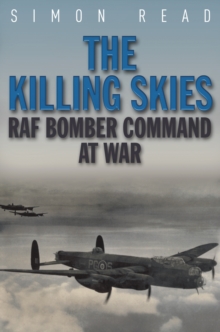 From Bremen to Berlin, Simon Read follows the supreme effort of the RAF to take the war to Germany.

As Churchill pointed out, the fighter might win the battle, but the bomber would win the war.

According to Goebbels himself, one had only to look into the eyes of Arthur Harris, C-in-C Bomber Command, to see an unquenchable thirst for blood and a passion for slaughter.

For some this would seem to be the highest praise, considering its source; for others, the burning of Dresden was a war crime.

The author meets the controversy head-on. 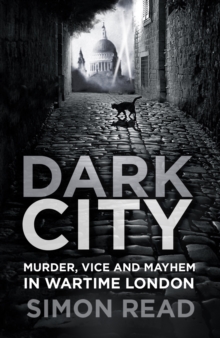 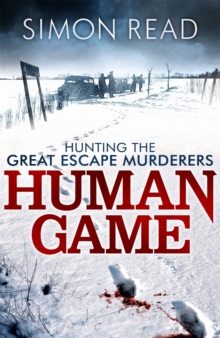 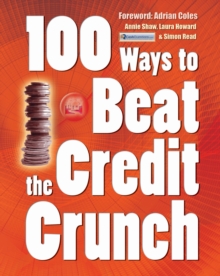 100 Ways to Beat the Credit Crunch 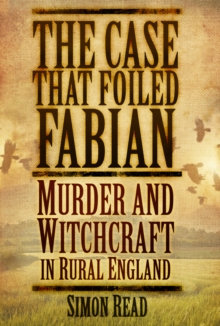 The Case That Foiled Fabian