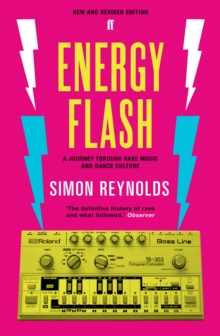 Twenty-five years since acid house and Ecstasy revolutionized pop culture, Simon Reynolds's landmark rave history Energy Flash has been expanded and updated to cover twenty-first-century developments like dubstep and EDM's recent takeover of America. Author of the acclaimed postpunk history Rip It Up and Start Again, Reynolds became a rave convert in the early nineties.

He experienced first-hand the scene's drug-fuelled rollercoaster of euphoria and darkness.

He danced at Castlemorton, the illegal 1992 mega-rave that sent spasms of anxiety through the Establishment and resulted in the Criminal Justice and Public Order Bill.

Mixing personal reminiscence with interviews and ultra-vivid description of the underground's ever-changing sounds as they mutated under the influence of MDMA and other drugs, Energy Flash is the definitive chronicle of electronic dance culture. From rave's origins in Chicago house and Detroit techno, through Ibiza, Madchester and the anarchic free-party scene, to the pirate-radio underworld of jungle and UK garage, and then onto 2000s-shaping genres such as grime and electro, Reynolds documents with authority, insight and infectious enthusiasm the tracks, DJs, producers and promoters that soundtracked a generation.

A substantial final section, added for this new Faber edition, brings the book right up to date, covering dubstep's explosive rise to mass popularity and America's recent but ardent embrace of rave.

Packed with interviews with participants and charismatic innovators like Derrick May, Goldie and Aphex Twin, Energy Flash is an infinitely entertaining and essential history of dance music.

Also by Simon Reynolds   |  View all 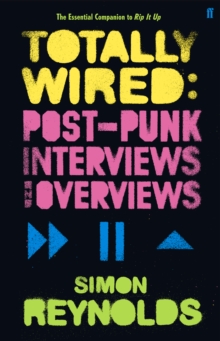 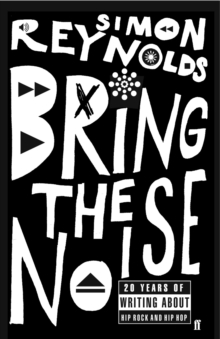 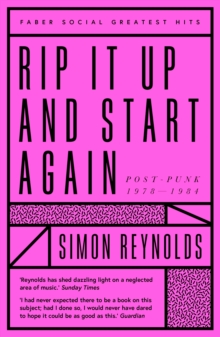 Rip it Up and Start Again 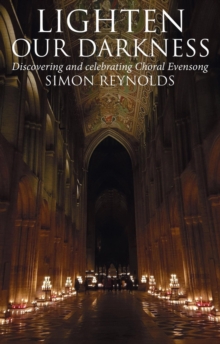