Stranger Things meets On the Road in this hypnotic, lavishly illustrated novel. Set in a post-apocalyptic 1997, The Electric State is the story of Michelle who, accompanied by her toy robot Skip, sets out across the western United States in a stolen car to find her missing brother.

Told in achingly melancholy, spare prose and featuring almost a hundred gorgeous, full-colour illustrations, The Electric State is a novel like no other. Rights in The Electric State have already sold in fifteen territories and Deadline reports that the film rights were snapped up by the Russo Brothers' production company (Captain America: The Winter Soldier and Captain America: Civil War) with Andy Muschietti (Mama, It) attached to direct.

Also by SIMON STALENHAG   |  View all 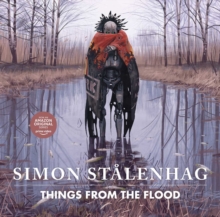 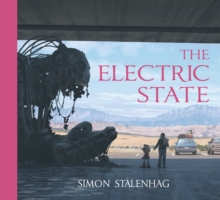 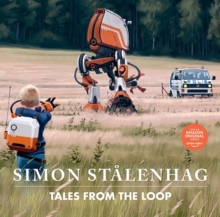 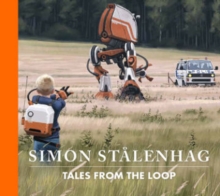