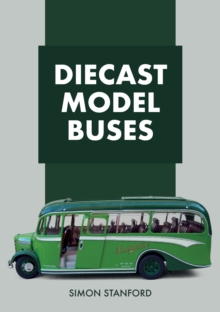 The first diecast model buses date back more than sixty years, manufactured by well-known names like Lesney, Corgi and Dinky.

Few buses and coaches were initially produced, and early models were treated primarily as simple toys for children.

The idea of collecting and preserving these models became more popular in the 1980s as Exclusive First Editions began to enter the market, and early models are today highly sought-after.

Today, many magazines, clubs and events exist as the hobby is thriving. Here, Simon Stanford takes a look at model bus collecting over the years and shows the wide variety of models on offer. 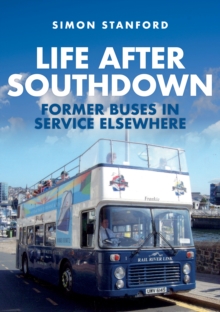 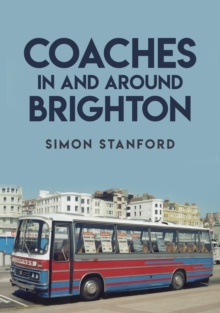 Coaches In and Around Brighton