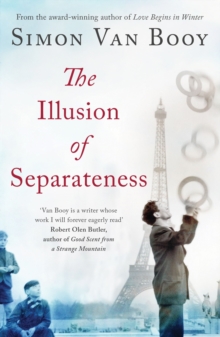 The Illusion of Separateness Paperback / softback

In The Illusion of Separateness, award-winning author Simon Van Booy tells the haunting and luminous story of how one man's act of mercy on a World War II battlefield changes the lives of six strangers across time and place.

From wartime Britain and Nazi-occupied France, to modern-day Los Angeles, the characters of this gripping novel - inspired by true events - include a child on the brink of starvation, a blind museum curator looking for love, a German infantryman, and a humble caretaker at a retirement home in Santa Monica.

Whether they are pursued by old age, shame, disease, or regret, these incandescent characters remain unaware of their connection until seemingly random acts of selflessness lift a veil to reveal the vital parts they play in each other's lives. 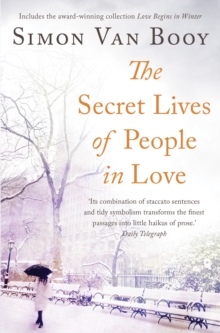 The Secret Lives of People In Love 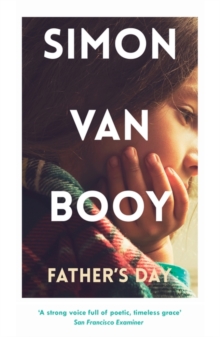 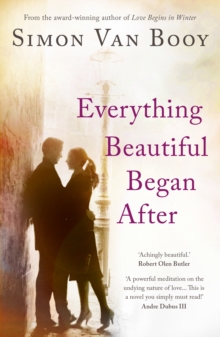 Everything Beautiful Began After 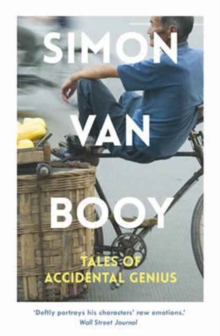