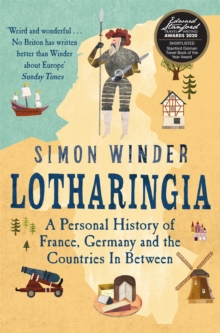 Lotharingia : A Personal History of France, Germany and the Countries In-Between Paperback / softback

After years of bitter squabbles over who would inherit the family land, they finally decided to divide the territory and go their separate ways.

In a moment of staggering significance, one grandson inherited what became France, another Germany and the third Lotharingia: the chunk that initially divided the other two.

The dynamic between these three great zones has dictated much of our subsequent fate. In this beguiling, hilarious and compelling book we retrace how both from west and from east any number of ambitious characters have tried and failed to grapple with these Lotharingians, who ultimately became Dutch, German, Belgian, French, Luxembourgers and Swiss.

Over many centuries, not only has Lotharingia brought forth many of Europe's greatest artists, inventors and thinkers, but it has also reduced many a would-be conqueror to helpless tears of rage and frustration.

Also by Simon Winder   |  View all 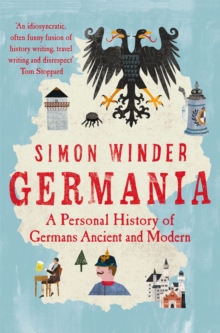 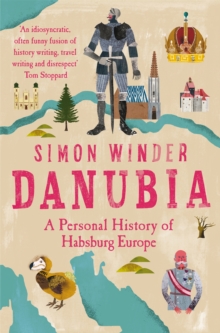 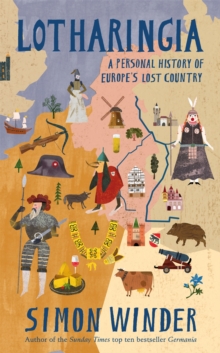 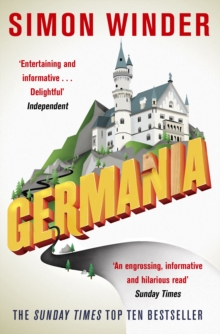