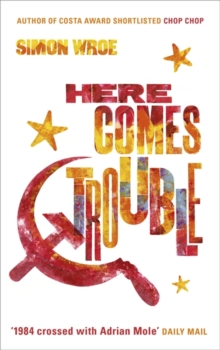 But he is growing up in Kyrzbekistan, a secretive nation where revolution barely makes the news.

A country where the newspapers peddle outright lies, and larger-than-life characters make promises they can't keep. Following his expulsion from school, Ellis is sent to work with his father.

His father is editor of The Chronicle, the last bastion of free speech in their strange, strange land. And it is under threat. As Ellis navigates his collapsing, blacked-out city - and his feelings for the local oligarch's daughter - he realises that some things are worth fighting for.

But can he save his family and the newspaper fuelled only by youth, grain spirit and unrequited love? 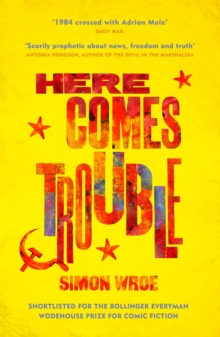 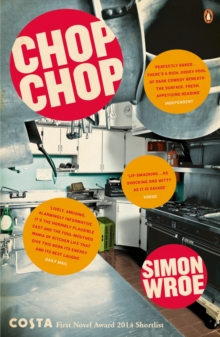 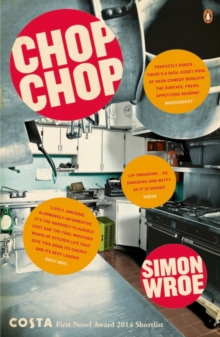 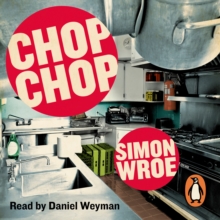