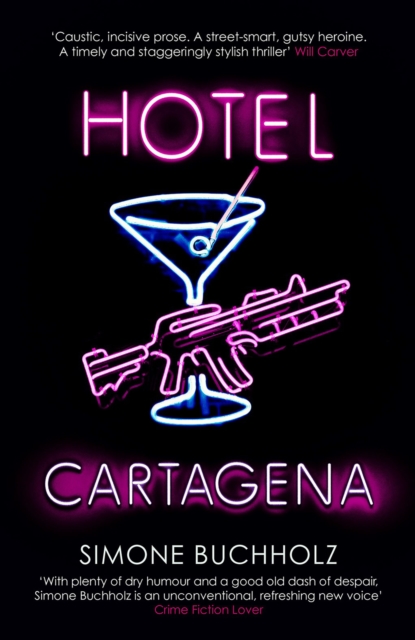 Chastity Riley and her friends are held hostage in a hotel bar by twelve armed men set on revenge, in a searing, breathtakingly original, and unexpectedly moving new thriller from the 'Queen of Krimi'. 'Simone Buchholz writes with real authority and a pungent, noir-ish sense of time and space ... a palpable hit' Independent'Reading Buchholz is like walking on firecrackers ... a truly unique voice in crime fiction' Graeme Macrae Burnet '[A] nerve-racking narrative ... [with] a cunning climax that is shocking and deeply romantic' The Times____________________Twenty floors above the shimmering lights of the Hamburg docks, Public Prosecutor Chastity Riley is celebrating a birthday with friends in a hotel bar when twelve heavily armed men pull out guns, and take everyone hostage.

Among the hostages is Konrad Hoogsmart, the hotel owner, who is being targeted by a young man whose life and family have been destroyed by Hoogsmart's actions. With the police looking on from outside their colleagues' lives at stake and Chastity on the inside, increasingly ill from an unexpected case of sepsis, the stage is set for a dramatic confrontation and a devastating outcome for the team all live streamed in a terrifying bid for revenge. Crackling with energy and populated by a cast of unforgettable characters, Hotel Cartagena is a searing, relevant thriller that will leave you breathless. Praise for the Chastity Riley series'Modern noir, with taut storytelling, a hard-bitten heroine, and underlying melancholy peppered with wry humour ... there's a fizz, a poetry and a sense of coolness' New Zealand Listener'The coolest character in crime fiction ...

A street-smart, gutsy heroine. A timely and staggeringly stylish thriller' Will Carver'With plenty of dry humour and a good old dash of despair, Simone Buchholz is an unconventional, refreshing new voice' Crime Fiction Lover'With brief, pacy chapters and fizzling dialogue, this almost feels like American procedural noir and not a translation' Maxim Jakubowski'There is a fantastic pace to the story which keeps you hooked from the first sentence all the way to the end a unique voice that delivers a stylish story' NB Magazine'A smart and witty book that shines a probing spotlight on society' CultureFly'Fans of Brookmyre could do worse than checking out Simone Buchholz, a star of the German crime lit scene who has been deftly translated into English by Rachel Ward' Goethe Institute'By turns lyrical and pithy, this adventure set in the melting pot of contemporary Hamburg has a plot and a sensibility that both owe something to mind-altering substances.

Lots of fun' Sunday Times'Great sparkling energy, humour and stylistic verve and the story itself is gripping and pacey' Rosie Goldsmith'A must-read, stylish and highly original take on the detective novel, written with great skill and popping with great characters' Judith O'Reilly'Constantly surprising an original, firecracker of a read' LoveReading

Also by Simone Buchholz  |  View all 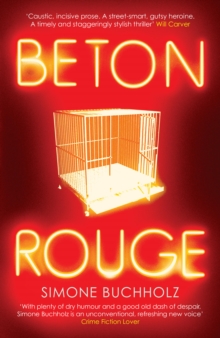 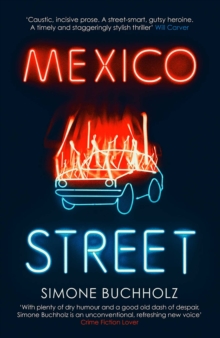 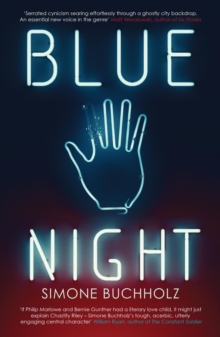 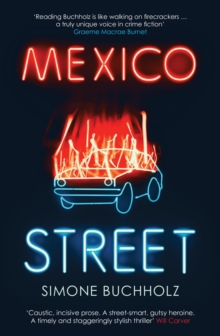