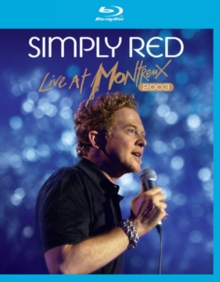 This performance, filmed at Montreux in 2003, captures the band on the supporting tour for the album, 'Home' (2003).

The band plays a number of songs from the album, including 'Sunrise', 'Fake' and 'Home Loan Blues', as well as hits from its back catalogue, such as 'Something Got Me Started' and 'Money's Too Tight to Mention'.