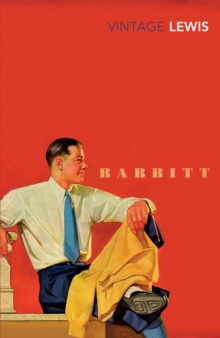 BY THE AUTHOR OF IT CAN'T HAPPEN HEREBusinessman George F.

In fact, he loves being a Solid Citizen even more than he loves his wife.

But Babbitt comes to resent the middle class trappings he has worked so hard to acquire.

Realising that his life is devoid of meaning, he grows determined to transcend his trivial existence and search for a greater purpose. In the economic boom years of 1920s' America, Babbitt became a symbol of middle-class mediocrity, and his name an enduring part of the American lexicon.

Also by Sinclair Lewis   |  View all 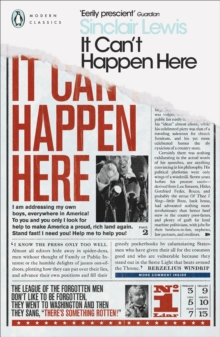 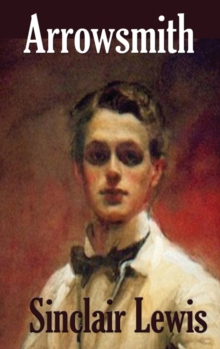 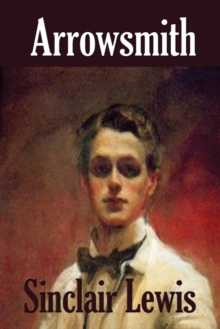 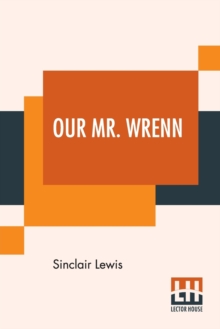