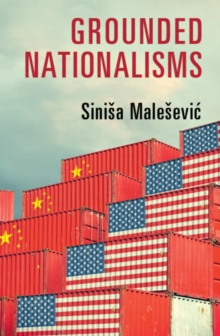 Globalisation is not the enemy of nationalism; instead, as this book shows, the two forces have developed together through modern history.

He explains why the recent escalations of populist nationalism throughout the world do not represent a social anomaly but are, in fact, a historical norm.

By focusing on ever-increasing organisational capacity, greater ideological penetration and networks of micro-solidarity, Malesevic shows how and why nationalism has become deeply grounded in the everyday life of modern human beings.

The author explores the social dynamics of these grounded nationalisms via an analysis of varied contexts, from Ireland to the Balkans.

His findings show that increased ideological diffusion and the rising coercive capacities of states and other organisations have enabled nationalism to expand and establish itself as the dominant operative ideology of modernity.

Also by Sinisa Malesevic   |  View all 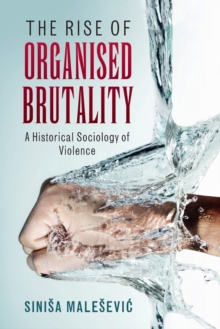 The Rise of Organised Brutality 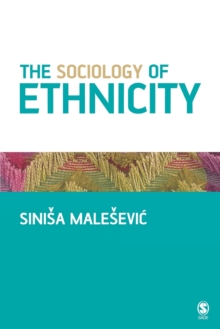 The Sociology of Ethnicity 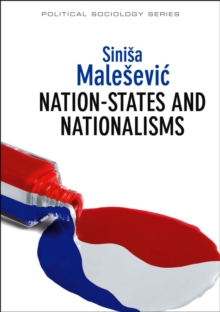 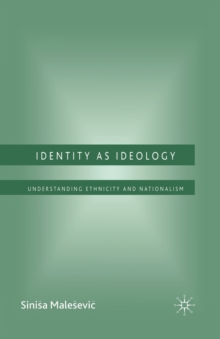