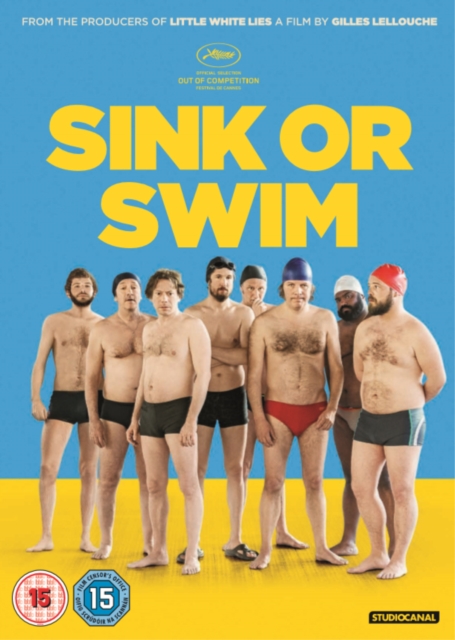 The film follows five middle-aged men, each tackling personal crises, as they form a synchronised swimming team and bid to compete in the World Championships in Norway.

Under the guidance of their tough coaches Delphine (Virginie Efira) and Amanda (Leila Bekhti), the men attempt to whip themselves into championship shape as they each chase a modicum of success.