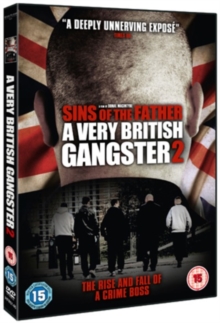 Sins of the Father - A Very British Gangster 2 DVD

Directed by investigative journalist Donal MacIntyre, known for going undercover to infiltrate underground gangs, often at great personal risk, the film builds upon the relationship MacIntyre developed with Noonan in the first film.

Noonan, a powerful figure in the Manchester underworld, is filmed as he tries to readjust to life as a free man.

He faces a difficult challenge to restore his pre-eminence on the streets, given that he has no money, his gang has dispersed and he is under continual police surveillance.

Noonan's son, Bugsy, faces an equally tough challenge: deciding whether to follow in his father's footsteps or to try to carve a life for himself away from crime. 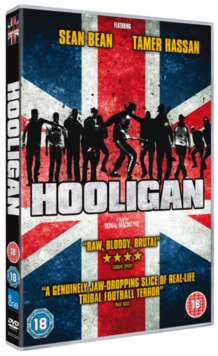