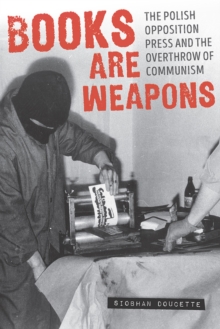 Books are Weapons : The Polish Opposition Press and the Overthrow of Communism Paperback / softback

Much attention has been given to the role religion and labor played in the historic overthrow of communism in Poland during the 1980s.

Books are Weapons presents the first study of the third major pillar of the opposition-Polish intellectuals and their underground media.

Siobhan Doucette presents a comprehensive examination of the independent Polish press and its crucial role in the events leading to the historic Round Table and popular elections of 1989.

While other studies have emphasized the role that the Solidarity movement played in bringing about civil society in 1980-1981, Doucette instead argues that the independent press was the essential binding element in the establishment of a true civil society during the mid- to late-1980s. Based on a thorough investigation of underground publications, interviews with important activists of the period, and security service reports from 1976-1989, Doucette shows how the underground press, rooted in the long Polish tradition of well-organized resistance to foreign occupation, evolved from a small group of dissidents into a broad opposition movement with cross-national ties and millions of sympathizers-the galvanizing force in the resistance to communism and the rebuilding of Poland's democratic society. 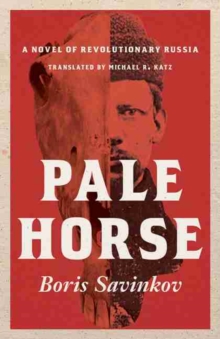 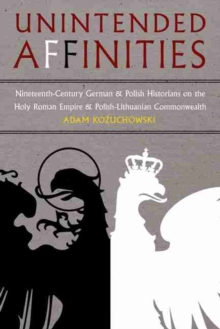