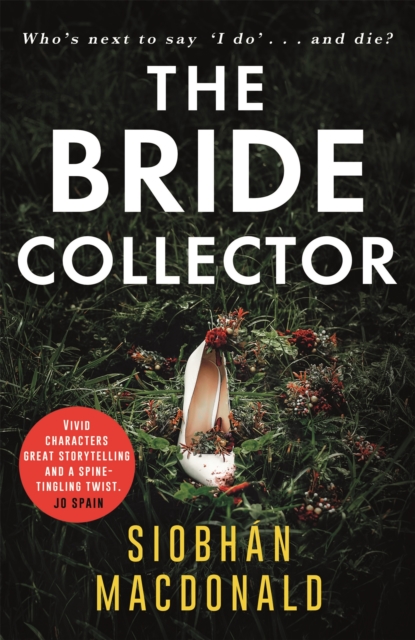 The Bride Collector : Who's next to say I do and die?' A compulsive serial killer thriller from the bestselling author Paperback / softback

'Vivid characters, great storytelling and a spine-tingling twist.' Jo Spain'MacDonald builds the action to a spectacularly creepy climax, and there is a superbly worked twist to follow that will take your breath away."' Irish Times'Dark, tense and richly atmospheric, the past is never far away in this twisty thriller where nothing is quite as it seems.' Sam BlakeSomething old, something newWinter brings more than fierce Atlantic storms to the thriving tourist town of Kylebeggan in County Kerry.

On a cold January night, a woman is murdered and laid out in her wedding dress on her bed. And then another woman is discovered murdered in her flat, laid out in the same way.

Ellie is horrified when this woman too is later discovered dead in her gown. Something borrowed The gardai, mayor, and tourist board are desperate to end the negative publicity of a town that relies on the holiday trade; they cannot afford to have a rumour spread that a serial killer is at large. Someone... Dead Ellie also has her own suspicions about the killer.

She is persuaded to share her thoughts with investigative journalist Cormac Scully; digging into past secrets of the town, can they figure out who it is before the Bride Collector strikes again?Praise for Siobhan MacDonald:'A very exciting read' Patricia Gibney'Creepy, chilling, and a terrific page-turner.

Siobhan is right at the top of her game.' Dymphna Nugent 'Page turner guilty of a gripping story.

You could choke on the delicious venality & hypocrisy.

Just one of the creepy thrills in this page turner.' Irish Examiner'This is a terrifically dark, twisty thriller, skilfully plotted and stylishly written.' Irish Times'Attractive characters, deftly plotted, and as twisty as the Conor Pass' The Irish Independent on The Bride Collector'GUILTY is a classy and cleverly plotted psychological thriller that grips from page one, packed with well-drawn characters and delivering an absolute zinger of a twist in the tale in the final pages.' Sunday Independent'GUILTY is a twisty tale of ruthless ambition, family dysfunction and cold-blooded vengeance.' RTE Guide'An unsettling, suspenseful tale of heartbreak and revenge.

I flew through it.' Andrea Carter'The Bride Collector takes you on an irresistible rollercoaster ride which is utterly gripping and unputdownable from the very first page.

Also by Siobhan MacDonald  |  View all 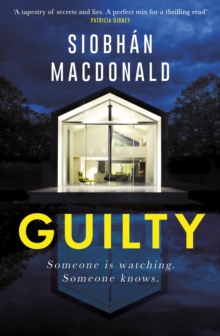 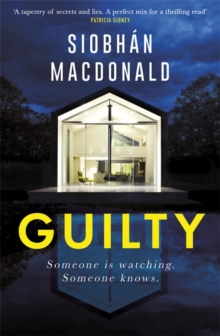 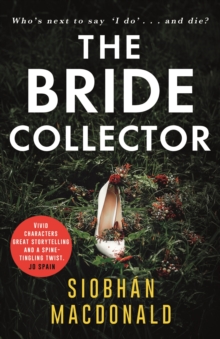 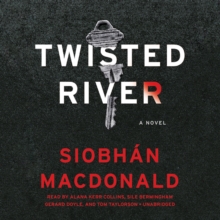