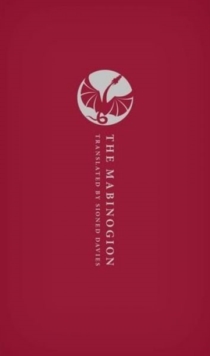 Then they took the flowers of the oak, and the flowers of the broom, and the flowers of the meadowsweet, and from those they conjured up the fairest and most beautiful maiden that anyone had ever seen. Celtic mythology, Arthurian romance, and an intriguing interpretation of British history - these are just some of the themes embraced by the anonymous authors of the eleven tales that make up the Welsh medieval masterpiece known as the Mabinogion. They tell of Gwydion the shape-shifter, who can create a woman out of flowers; of Math the magician whose feet must lie in the lap of a virgin; of hanging a pregnant mouse and hunting a magical boar. Dragons, witches, and giants livealongside kings and heroes, and quests of honour, revenge, and love are set against the backdrop of a country struggling to retain its independence. Sioned Davies' lively translation recreates the storytelling world of medieval Wales and re-invests the tales with the power of performance. 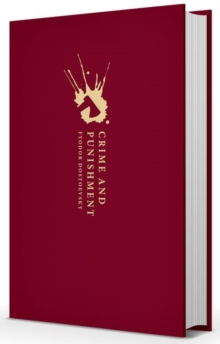 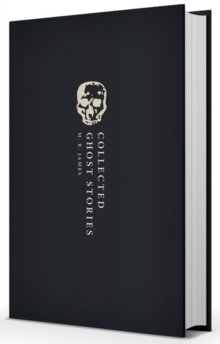 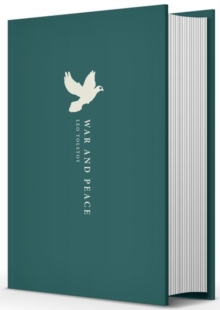 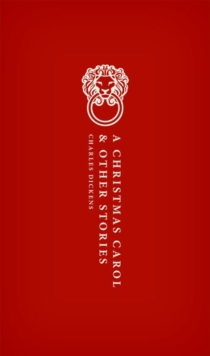