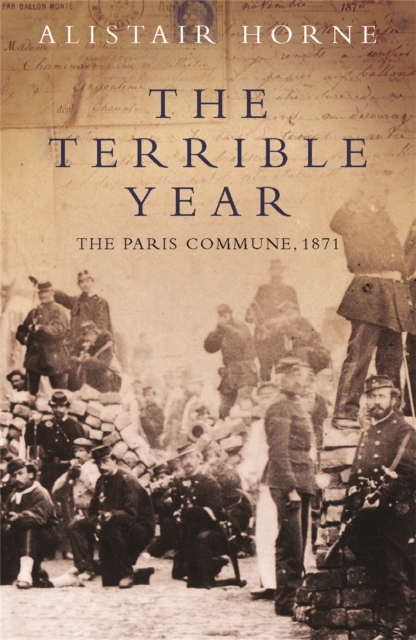 A bestselling historian on a crucial episode in French history. Beneath the glittering facade of Louis-Napoleon's Second Empire there were forces of seething social and political unrest.

When France succumbed to the Prussian invaders these forces came to the surface and the Commune took over.

It ruled for only a brief seventy days before it died in a holocaust of fire and bloodshed that was far worse than anything perpetrated during France's Great Revolution of 1789, but it left behind an indelible mark which spread far beyond the boundaries of France. 'A brilliant writer' New York Times Book Review