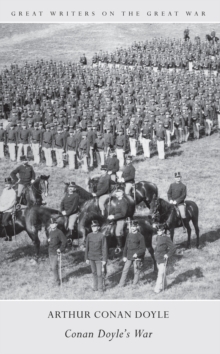 On the outbreak of the First World War, Sir Arthur Conan Doyle tried to enlist in the military in order to set a good example to others, despite being fifty-five.

His offer was refused, but he was still active in support of his country, in particular lobbying on behalf of British servicemen to improve their conditions and safety.

Conan Doyle began work on The British Campaign in France and Flanders shortly after 1914, of which this volume contains an edited selection. His analysis of the opening year of the war examines the movements of troops throughout many of the major battles, charting both victories and desperate retreats along with individual accounts of heroism and action.

The impeccable style and vividly insightful descriptions with which he depicts the Western Front mark him as one of the century's greatest writers. 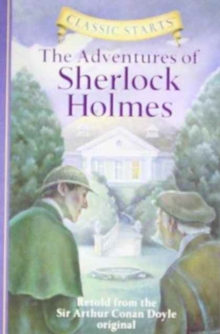 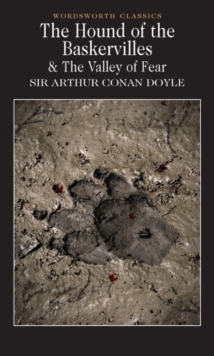 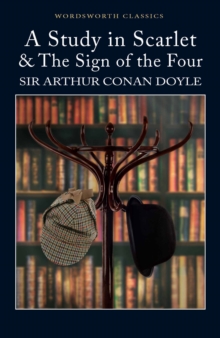 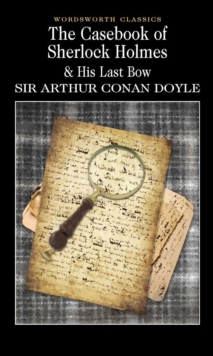 The Casebook of Sherlock Holmes & His... 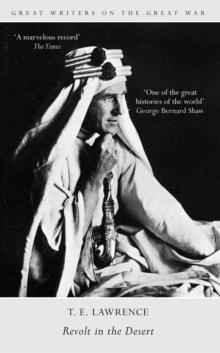 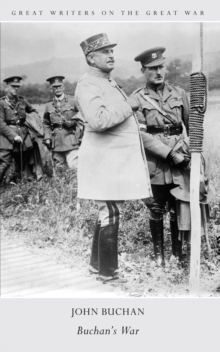 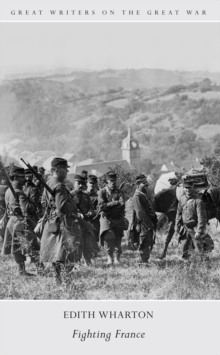 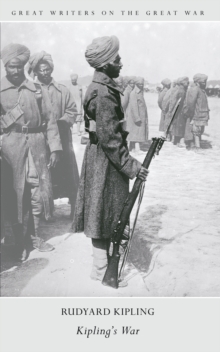