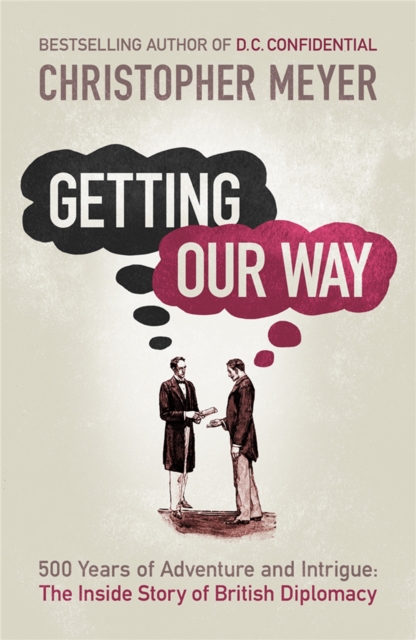 Getting Our Way : 500 Years of Adventure and Intrigue: the Inside Story of British Diplomacy Paperback / softback

A highly informed insider's account of some of the 'honest men' as they sought, by fair means or foul, to get Britain its way in the world. GETTING OUR WAY recounts nine stories from Britain's diplomatic annals over the last five hundred years, in which the diplomats themselves are at the centre of the narrative.

It is an inside account of their extraordinary experiences, sometimes in the face of physical danger, often at history's hinge.

Be it Henry Killigrew's mission to Edinburgh in 1572, Castlereagh at the Congress of Vienna, Our Man in Washington and the Nassau Deal, or the handover of Hong Kong to China, we can see how Britain has viewed its interests in the world and sought to advance them. Some of these dramatic episodes record triumph, some failure, but all of them illustrate how the three pillars of the national interest - security, prosperity and values - have been the foundation of British foreign policy for half a century.

Each story is illuminated by colourful anecdotes and insights drawn from Christopher Meyer's first-hand experience of international relations.

Moreover, the book is a salutary reminder that foreign policy and diplomacy begin and end with the national interest. And far from being the preserve of aloof aristocrats, the pursuit of our national interest is replete with an extraordinary combination of high principle and low cunning, vice and virtue, all with the specific aim of 'getting our way'. 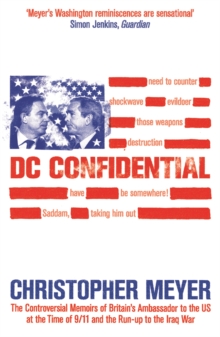