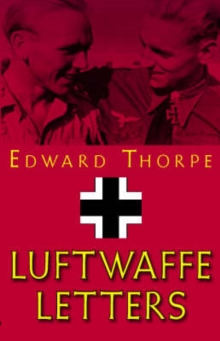 Through Peter von Vorzik's letters to his wife, family and comrades, as well as the journal he keeps, we get glimpses of the great aerial battles over Europe and North Africa and the final massed confrontations over Germany.

With his brother a senior member of the SS and his sister married to an Italian count, there are also vignettes of the whole Nazi-Fascist hierarchy.

Told in five sections this wartime epic is also a family saga that switches between scenes of family bliss and political intrigue until the Third Reich is engulfed in a Gutterdammerung of its own making. 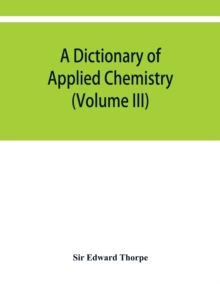 A dictionary of applied chemistry... 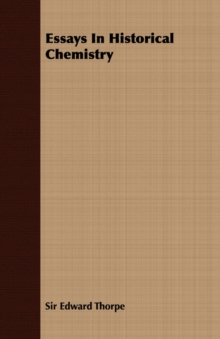