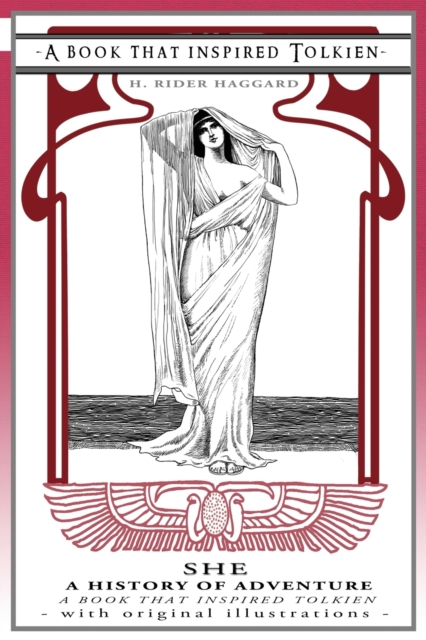 She : a History of Adventure - a Book That Inspired Tolkien: With Original Illustrations Paperback / softback

Part of the Professor's Bookshelf series

"She" was first published in book form in 1887. The story is an enduring classic, more than a century old.  It's a fantasy adventure packed with action, mystery, wonder, supernatural marvels and beauty, along with violence and darkness. While it bears some of the now-discredited hallmarks of the era in which it was written, it remains an enthralling page-turner. Refreshingly, considering 19th century social attitudes, it features a strong woman with a complex personality as the central character. When he was growing up, JRR Tolkien greatly enjoyed reading all the works of H. Rider Haggard, the author of "She". In particular, he stated in a 1966 interview, "I suppose as a boy 'She' interested me as much as anything. . ." Many interesting parallels can be drawn between "The Lord of the Rings" and "She". Readers will find echoes of Galadriel and her mirror here, and arguably, even the literary progenitors of Frodo and The One Ring.   This edition contains the original illustrations as enjoyed by JRR Tolkien. 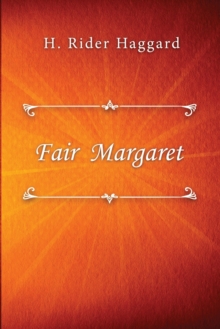 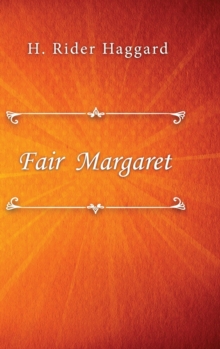 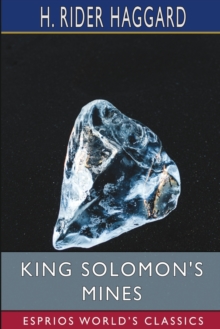 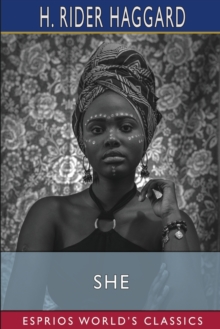 Also in the Professor's Bookshelf series  |  View all 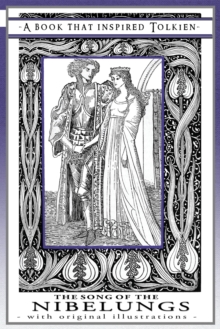 The Song of the Nibelungs - A Book That... 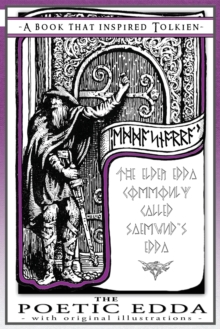 The Poetic Edda - A Book That Inspired... 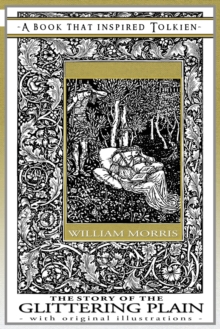 The Story of the Glittering Plain - A... 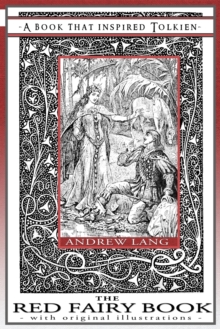