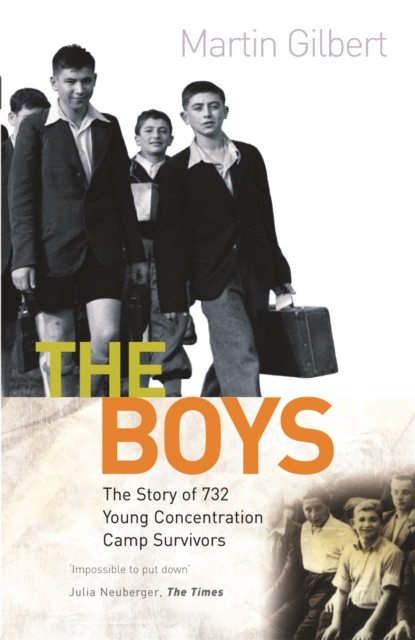 In August 1945, the first of 732 child survivors of the Holocaust reached Britain. First settled in the Lake District, they formed a tightly knit group of friends whose terrible shared experience is almost beyond imagining.

This is their story, which begins in the lost communities of pre-World War II central Europe, moves through ghetto, concentration camp and death march, to liberation, survival, and finally, fifty years later, a deeply moving reunion. Martin Gilbert has brought together the recollections of this remarkable group of survivors.

With magisterial narration, he tells their astonishing stories.

The Boys bears witness to the human spirit, enduring the depths, and bearing hopefully the burden and challenge of survival. 'Martin Gilbert is to be congratulated on producing a masterly and deeply moving tribute to those who had the courage and luck to survive' Literary Review 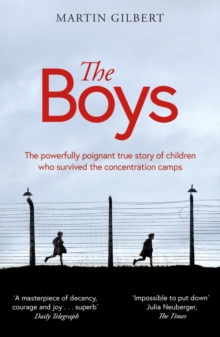 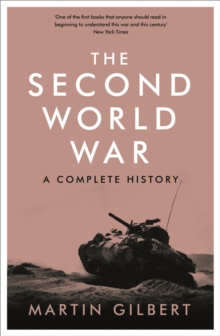 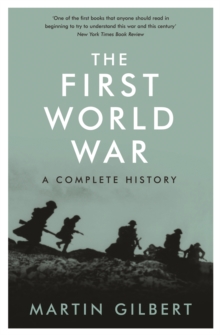 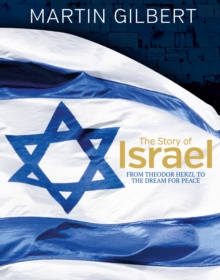 The Story of Israel