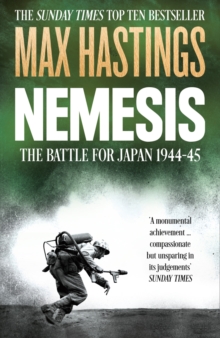 A companion volume to his bestselling `Armageddon', Max Hastings' account of the battle for Japan is a masterful military history. Featuring the most remarkable cast of commanders the world has ever seen, the dramatic battle for Japan of 1944-45 was acted out across the vast stage of Asia: Imphal and Kohima, Leyte Gulf and Iwo Jima, Okinawa and the Soviet assault on Manchuria. In this gripping narrative, Max Hastings weaves together the complex strands of an epic war, exploring the military tactics behind some of the most triumphant and most horrific scenes of the twentieth century.

The result is a masterpiece that balances the story of command decisions, rivalries and follies with the experiences of soldiers, sailors and airmen of all sides as only Max Hastings can. 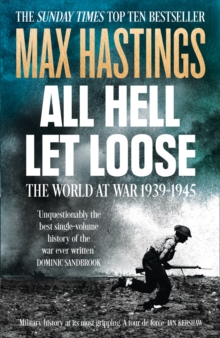 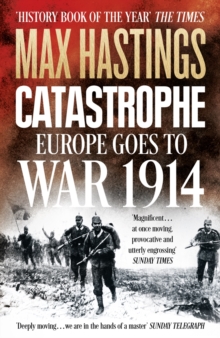 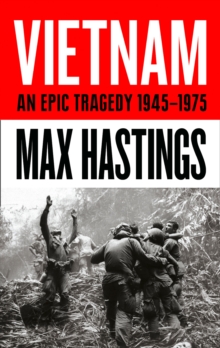 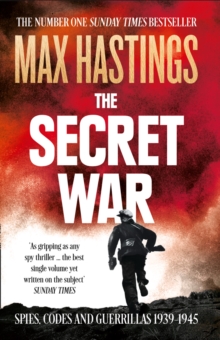