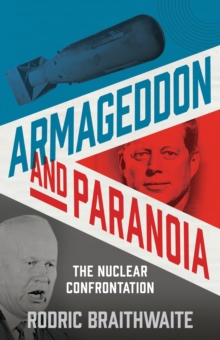 In 1945, the atom bomb was dropped on Hiroshima and warfare was never the same again.

Armageddon and Paranoia relates how the power of the atom was harnessed to produce weapons capable of destroying human civilisation and considers what this has done to the world. There are few villains in this story: on both sides of the Iron Curtain, dedicated scientists cracked the secrets of nature, dutiful military men planned out possible manoeuvres and politicians wrestled with potentially intolerable decisions.

Patriotic citizens acquiesced to the idea that their country needed the ultimate means of defence.

Some tried to grapple with the unanswerable question: what end could possibly be served by such fearsome means?

Those who protested went unheard. None of them wanted to start a nuclear war, but all of them were paranoid about what the other side might do.

The danger of annihilation by accident or misjudgement has not been entirely absent since. Rodric Braithwaite, author of bestsellers Moscow 1941 and Afgantsy, paints a vivid and detailed portrait of this intense period in history.

Its implications are terrifyingly relevant today, as ignorant and thoughtless talk about nuclear war begins to spread once more. 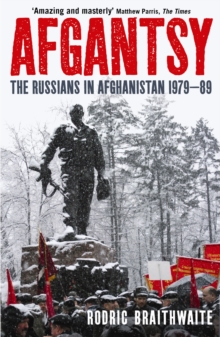 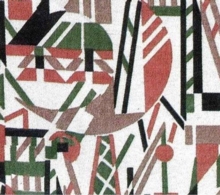 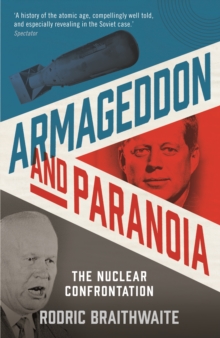